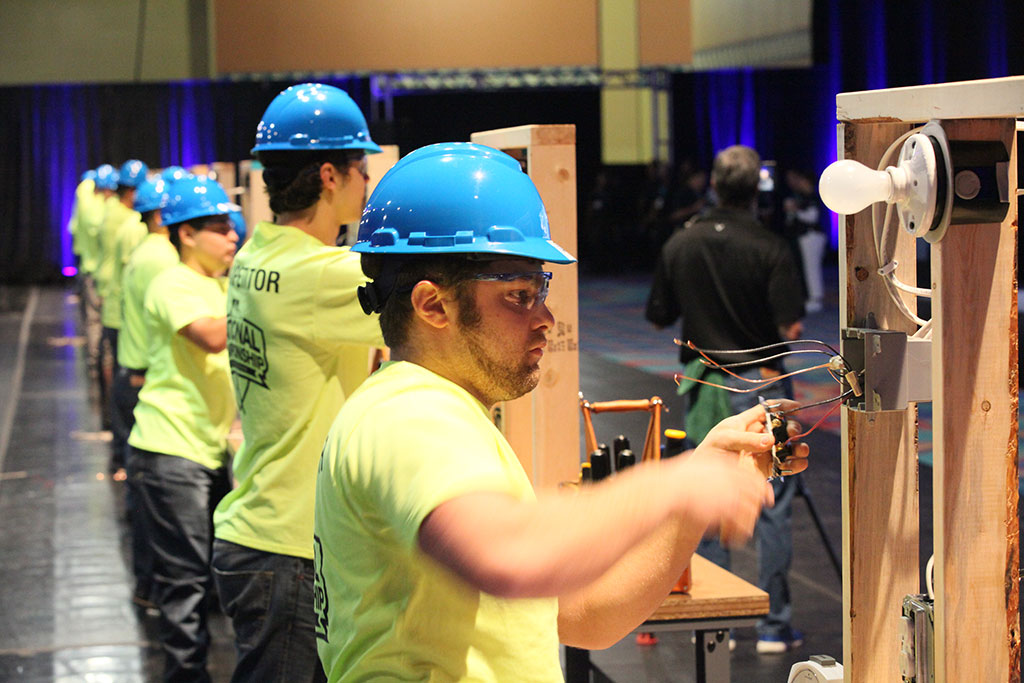 Each year, electrician tools and products provider Ideal Electrical holds its annual IDEAL National Championship tournament to find “the best electrician in the nation.” But this year, on its second run, the tournament will be showcased nationwide via a special television broadcast.

Throughout January, the IDEAL National Championship will air on several Sinclair Broadcast Group television stations as well as special airings on NBC Sports Network and AT&T SportsNet. For the first time ever, the championship tournament will be shown nationwide, giving audiences a closer look at electrician professionals.

For IDEAL Electrical Group President Doug Sanford, this event is a celebration of those professionals.

“What quickly became evident is the profound effect the competition has on our finalists, who come from different parts of the country with moving and uplifting stories. We decided to produce a 30-minute television special as a way to capture their experiences to relay the beauty and real impact this competition has on a broad audience,” Sanford said.

Out of the 30,000 union and non-union electricians, students and apprentices that have entered in local and regional qualifying tournaments, only 156 of them have made it to the Championship Weekend, held at Disney’s® Coronado Springs Resort in Lake Buena Vista, Florida. Testimonials from Qualifying Round events as well as Championship Weekend highlights will be front and center on select TV stations. A full list of channels and start times can be found here.

The tournament is already underway. For a full list of networks and showtimes, click here. For more information, visit www.idealind.com. For your local Edge IDEAL distributor, visit the Edge Supplier Map.