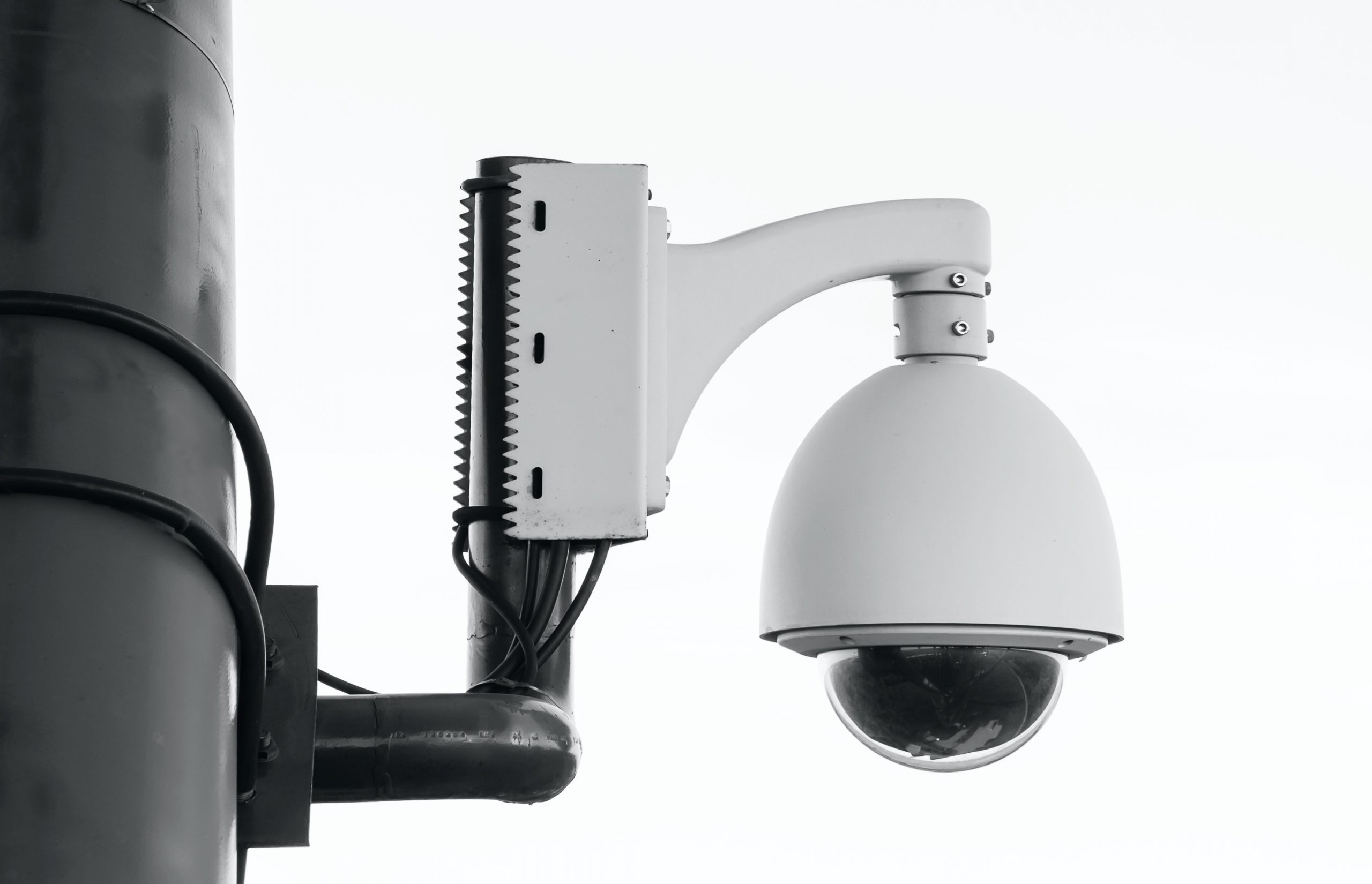 CCTV, or closed-circuit television, surveillance systems have advanced by leaps and bounds over the last decade. If you asked an industry expert, they’d probably tell you that CCTV systems have three primary roles: deterring crime, aiding in forensic analysis, and documenting customer/employee behavior for legal purposes.

The first CCTV system hit the market in 1949 in the United States. Many viewed these early CCTV systems as nothing more than a deterrent outside of high-stakes environments. Some small businesses over the past few decades and into today’s era opt for fake cameras for the deterrent factor alone.

For example, the UK has emerged to be a leading CCTV user, so much so that they have a CCTV surveillance system installed in almost every street. According to the College of Policing, this measure has resulted in crime reduction, and it’ll only get more useful as technology improves.

Today’s CCTV systems can store video footage on cloud servers indefinitely. Reliable storage allows them to help collect evidence long after events have occurred, from sexual assault among coworkers to grand theft. CCTV surveillance systems are also getting integrated with monitoring devices and alarm systems, and their third use is gaining momentum.

Despite decreased effectiveness as a deterrent, CCTV surveillance systems are increasingly useful for helping security professionals identify security breaches as they occur and even raise red flags beforehand. Thanks to modern technology, many CCTV systems can identify unusual walking patterns and other suspicious behavior with sophisticated motion sensors and alert the monitoring guard to inspect a particular video screen.

Object-recognition algorithms can also highlight the instances of loitering, unusual or suspicious objects, and other red flags. These systems then notify the appropriate authorities for a closer look.

A real-life example of how CCTV cameras impact the modern world is the 2013 Boston Marathon bombing. Investigators were able to identify two suspects in the Boston bombing after checking the video footage collected by the city’s cameras.

Having CCTV systems installed in public places ensures public safety. You have a lower chance of being harmed or attacked in broad daylight when criminals know they are on camera, and you have a much higher chance of justice if the worst does happen. Police can identify the suspects and collect related evidence from nearby surveillance cameras.

CCTV cameras also fight property theft because thieves primarily target unprotected areas, and if you do get hit, the surveillance footage will help bring perpetrators to justice.

Thanks to advancements like analytical software and facial recognition, security agencies can gather predictive insights into criminal behavior for more accurate and responsible reporting. And as technology advances further, CCTV cameras will only become more effective.