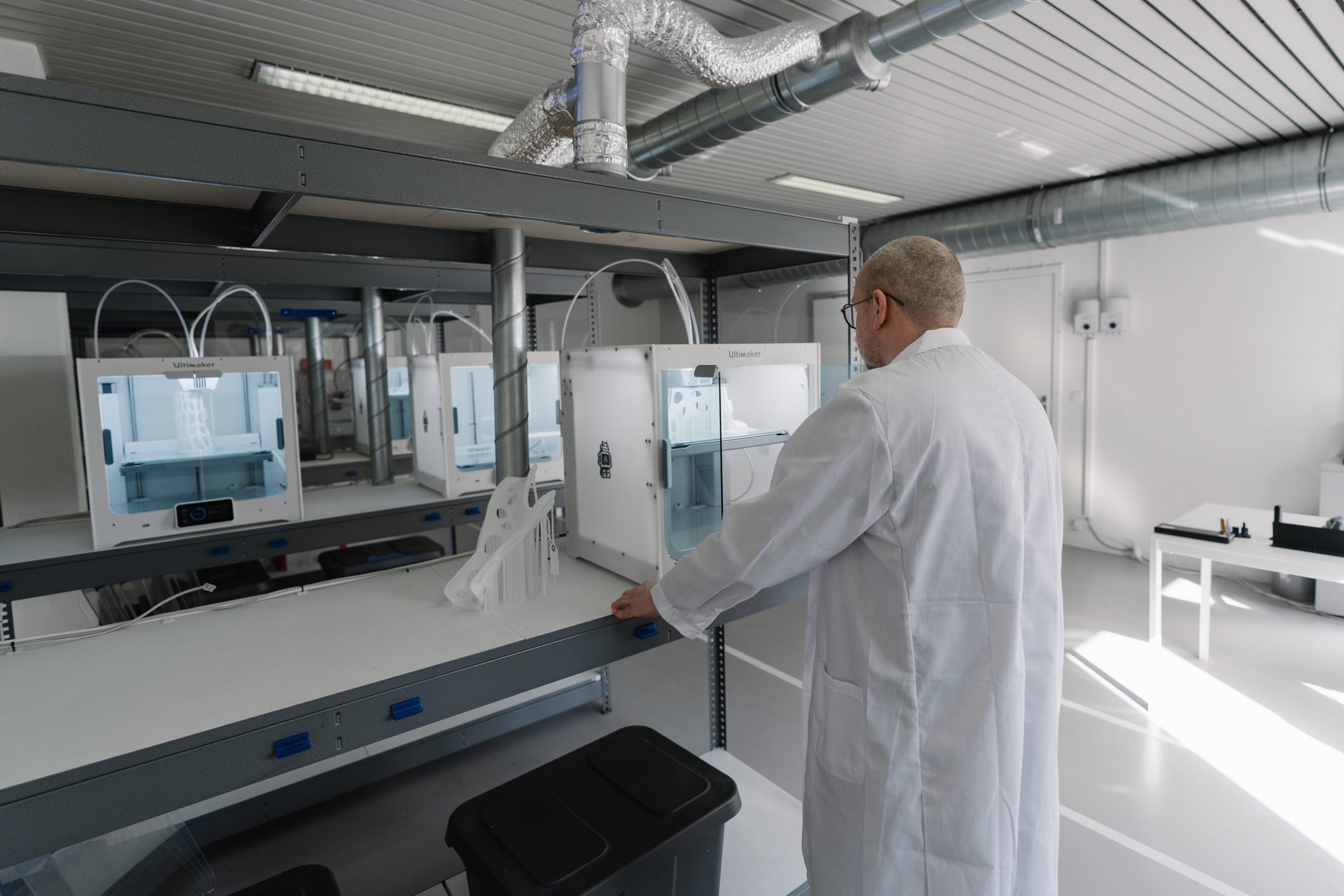 The Internet of Things, or IoT, is a familiar concept that interconnects everyday objects via the internet implanted connectivity devices. In short, it’s an online network of physical items, or “things.” For example, smart home security systems, wearable health monitors, and coffee pots than know when to start your brew.

IoT technology has been making waves for a while now. All IoT devices require a power source and specific electronics to communicate and perform the intended action. Given the state of technology, many of us wouldn’t think of it working any other way.

The challenge to interconnect everyday devices multiplies when you realize that many of these objects are made from plastic and do not usually have electronics embedded in them.

But what if it could work another way? Recently, an innovative team from the University of Washington has come forward with something that could forever change the game. They have devised a way of creating 3D printed plastic objects that can communicate with Wi-Fi devices and smartphones without requiring batteries or other electronic pieces.

These plastic objects can even store information about how they were used while offline and upload it the next time they can reflect a Wi-Fi signal.

This research is based on previous work done at the University of Washington in the year 2014, in which a team used battery-less chips to transmit and receive signals from a Wi-Fi router. It was achieved by modulating the reflection of the Wi-Fi signal using existing Wi-Fi backscatter systems.

The recent research at the University of Washington uses this Wi-Fi backscatter technology and 3D geometry to print wireless devices using 3D printers. The team has crafted printable and non-electronic analogs for each of the electronic components using plastic filaments. They have then integrated them into a single computational design.

So, how do they ensure that plastic objects can reflect Wi-Fi signals? Well, this is achieved by using plastic filament materials that come with conductive properties from materials such as graphene and copper.

To communicate the data obtained by the object, the team worked on translating the 0 and 1 bits of electronics by encrypting these bits into 3D printed plastic gears. The 1 and 0 are encoded with the absence and presence of gear’s tooth, respectively. Depending on whether the gears are transmitting a 0 bit or 1 bit, they reflect the Wi-Fi signal.

While the researchers are still working on conceptualizing this concept into CAD models, they also envision wide applications for the suggested technology.

This means that e-commerce websites could now check on how their products are performing and how users are interacting with them. For instance, a detergent bottle can report when it is empty. But more impactful advantages of this technology will involve point-of-care medical situations such as tracking how many times a bottle is closed or opened or the usage of an insulin pen.