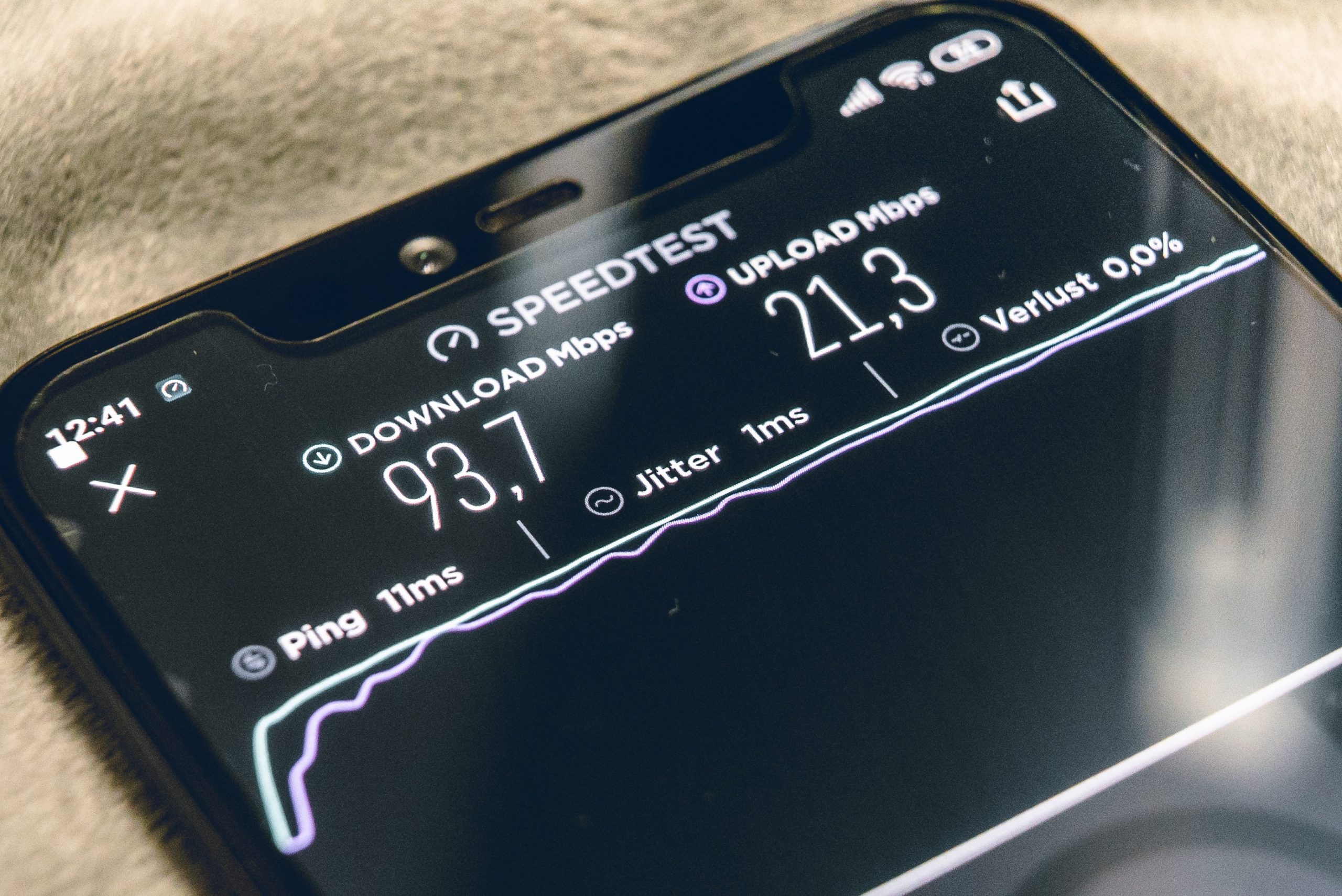 Today’s generation is wireless, and with an ever-growing remote worker population, there’s an increased demand for faster mobile communications. After years of talk (and conspiracies), 5G is getting rolled out for early deployment. And ideas related to the development of 6G, also known as “Beyond 5G” (B5G), have already started pouring in.

Although the 6G technology is still in its developmental stages, experts speculate that 6G will be all about overcoming lag in 5G performance and meeting the growing needs of both wireless and mobile users.

It’s a bit early to define 6G, but this sixth-generation of wireless communications will be the successor to 5G cellular technology. Future 6G networks will be capable of using higher frequencies compared to 5G networks, making way for quick data transfer rates. The 6G network will also likely feature a greater overall capacity with lower latency levels.

When 5G deployment began in 2019, it was speculated that it would prove to be the forerunner in mobile communications technology, at least until 2030. This timeline means that you can expect the initial 6G deployments to make way somewhere between 2030 and 2035.

However, if 6G will meet this speculated timeline, the initial ideas on development and deployment should start coming together very soon.

Various studies are currently underway to make 6G a reality. Some organizations are also leading the way by beginning early development. Here are some countries which are leading the industry:

China has always been a leader in investing resources into technology, and 6G is no exception. MIIT China is closely monitoring the research and development process in the area.

Korea is another forerunner when it comes to science and technology. As expected, the country is well ahead and is actively researching Terahertz band technology for 6G. The researchers hope to make 6G at least 100 times faster than 4G LTE and about 5x faster than 5G networks.

The USA plans to open a 6G frequency spectrum at frequencies between 95 GHz and 3 THz for research purposes. However, such an initiative will require prior approval from the FCC Federal Communications Commission.

The University of Oulu in Finland is conducting a 6G research under the name 6Genesis. The project is expected to study the technology for at least six years.

6G technology will be based on the existing technology of 5G. Some of the current technologies that will be enhanced to develop 6G include:

This technology aims to reduce the size of cells to use the available spectrum more efficiently. The technique will ensure that macro-network’s small cells are correctly deployed such that femtocells can operate as needed.

Frequencies belonging to the higher end of the spectrum open up broader ranges, making wide channel bandwidth a possibility. As 6G requires better data speeds and bandwidths, millimeter wave technology will play an essential role in expanding the TeraHertz spectrum.

MIMO (multiple input, multiple output) antennas aren widely used in various technologies like WiFi and LTE, but the number of antennas is limited. That’s when massive MIMO shows a ray of hope by allowing you to add tens of antennas on a single piece of equipment, all thanks to their antenna sizing and spacing.

Duplex technologies can also be considered for the new 6G wireless communication system. As of now, systems are either using TDD (time division duplex) or FDD (frequency division duplex). With the introduction of duplex technologies, possibilities are good that 6G could be realized using a flexible duplex wherein frequencies or time are set to be variable according to the load in either direction. This technology will enable simultaneous reception and transmission on the same channel.

6G will be better than 5G, of course. According to the current expectations, 6G could offer a speed of 1 terabyte (TB) per second. With such a speed, 6G could definitely make way for transformative improvements. It’ll also aid in better collaboration between AI (artificial intelligence) programs so they can solve complex problems faster.

For instance, self-driving vehicles could use this high speed to be better aware of their environment and how it is changing. They could communicate travel routes and optimize their speed in real-time. 6G will enable the real-time generation and collaborative processing of tons of data. Some applications in which 6G could prove useful are network optimization, financial-market monitoring, and healthcare optimization.

AI could be the driving force of the future. For this technology to work best, high-speed communication technology is essential, and 6G will provide just that.

What Does the Future Hold?

Although 6G speculations offer an exciting vision of the future, you never know what’s going to happen. What we do know is that 6G will almost certainly revolutionize our lives and shape communication networks forever.

For now, the 6G future looks bright, modern, and superfast. What are your views on this? How do you think 6G will impact the communications industry? Let us know in the comments below.